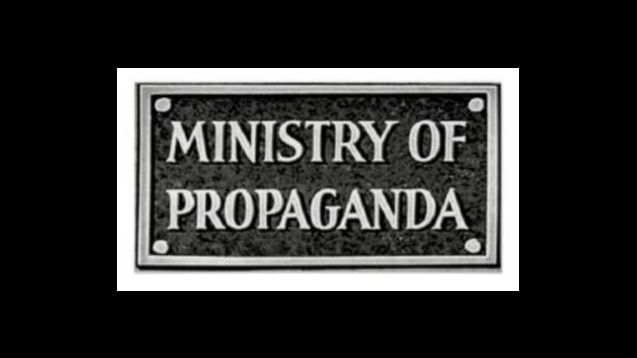 Billionaire Democrat megadonor George Soros says the United States, and other transatlantic nations, must “do whatever is in their power” to back Ukraine against Russia in the ongoing conflict overseas.

After Russia first invaded Ukraine on February 24, Soros says the U.S. and its allies ought to have as much involvement in the conflict as possible even as Americans overwhelmingly oppose U.S. involvement.

“I have witnessed Ukraine transform from a collapsing part of the Soviet Union to a liberal democracy and an open society,” Soros wrote in a series of statements online.

“It is important that both the transatlantic alliance (the United States, Canada, the European Union, and the United Kingdom) but also other nations do whatever is in their power to support Ukraine in its time of existential threat,” he continued.

Soros’s urging more U.S. involvement in Ukraine comes as President Joe Biden has announced that he will send another round of American troops to Germany. The total number of American troops deployed to aid in the Ukraine-Russia conflict now stands at about 12,000.

George Soros Speaks Out: US Must Do “Whatever Possible” to Back Ukraine

‘Future You’ is waiting. Start investing for them now, on Bitbuy.https://t.co/3wnsadjYnx pic.twitter.com/bb4W7KpscV